At a time when policyholders are grappling with the crippling effects of the Covid-19 pandemic, health insurance companies have seen it fit to go ahead and raise health premiums by up to 30 per cent this year.

This is despite calls by consumer groups last year that such a move would be unwise given that thousands of policyholders might have lost their jobs, suffered pay cuts or other forms of loss of income.

The Federation of Malaysian Consumers Association (FOMCA) has slammed the higher premiums and has instead called on health insurers to provide a moratorium in premiums to financially-hit policyholders.

Insurance companies, though, have preferred to keep mum. 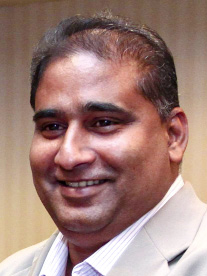 Bank Negara Malaysia (BNM), which oversees the insurance industry and usually approves any rise in premiums, also declined to comment.

As the blame game continues as to who is responsible for the country’s medical inflation, it’s the policyholders who are bearing the brunt by paying higher premiums.

FOMCA President Datuk Dr Marimuthu Nadason was shocked and said the astounding 30 per cent increase was atrocious and uncalled for.

“Not at this critical time when the whole nation is facing a pandemic and financial crisis. Many policyholders have lost their jobs, and some have taken pay cuts,” said Marimuthu.

“We predict that there will be many cases where the policy will lapse, and there is also a possibility that many cannot pay the premiums.”

In such a situation, he said, some policyholders will be denied the right to use their medical cards just because they had not updated their premiums.

Marimuthu also questioned if the insurance industry was unaware of the current calamity and the nation’s financial situation and consumers.

He proposed they followed the banks’ example and provide policyholders with a moratorium for a year or two.

“They should not collect premiums from policyholders who have lost their jobs or taken pay cuts.

“Banks are giving moratorium where consumers who have taken loans can defer their payment, unlike insurance companies.

“Although both conventional banks and the insurance industry fall under the purview of BNM, why did BNM give the approval for a moratorium to banks and did not impose it on medical insurers too?”

“Health insurance should ideally be run by a not-for-profit trust with community-rated premiums (not risk-rated). The government should step in to pay insurance premiums for the people who can’t afford it, like how our Social Security Organisation (SOCSO) is structured,” said Dr Jeyakumar.

Whether the steep hike in premium was justified, he said health insurance run by for-profit corporations is not justified and fundamentally flawed.

“You can’t tinker with it and make it better. You got to replace it.

“It is not the right way to try and protect a community from the economic effects of falling ill. Strengthen the public healthcare system so that people can depend on it and not need to hedge their bets by taking private insurance,” he said.

Insurance companies often cite increasing medical inflation as a reason for hiking premiums. For example, the 2020 Global Medical Trends Survey by Willis Towers Watson found that Malaysia ranked among the highest in South East Asia in terms of expected increases in medical costs. The survey projected medical spend to rise from 11.6 per cent in 2019 to 12.6 per cent in 2020.

Another report by Aon’s 2019 Global Medical Trend Rates Report cited Malaysia’s cost of medical care as having risen above the global average in recent years and experienced double-digit medical inflation at 13.6 per cent in 2019, an increase from the 12.4 per cent in 2018.

So, is medical inflation a good reason for raising premiums?

Marimuthu said no studies have been done on such claims, and there was no substantial evidence to prove this.

“All the statistics are given by insurance companies, and we are not too sure of them as no independent body or BNM have verified it.

“Looking at the last year, there were not many claims made by policyholders as the Association of Private Hospitals of Malaysia (APHM) has stated that was a drop in in-patients at all private hospitals.

“In other words, the insurance companies should take this into consideration before imposing the hike. Furthermore, all patients who were Covid-19 positive were taken to government hospitals, and indirectly there would have been fewer claims or pay-outs in claims by insurance companies.”

Asked on medical inflation, Dr Jeyakumar said private doctors and private hospitals were no angels either.

“Many of them mark up prices and over-investigate and over-treat when there is a third-party payer. Medical treatment should not be provided by for-profit-parties, whether insurers or doctors.

“There is too much conflict of interest, and there is a severe asymmetry in information. Patients have great difficulty in discerning when their doctor is over-treating,” he said.

“People may think they have a lot of income. But it is not as much as we believe because we have a lot of expenditure to keep the hospitals up to a particular standard, including upgrading.

“We try to reduce our cost to the patient as low as possible, and though it may look very high, it is already low enough, and we cannot go any lower than that,” he told The Health previously.

He said medical costs were rising as most healthcare products purchased, including by the government, were bought from abroad.

“Hardly anything is manufactured in Malaysia, except for gloves or maybe Personal Protective Equipment (PPE), but medication and equipment are all from Europe and the US.

“The cost is also going higher. With the exchange rate of US$1 to RM4 in the last 10 years, products coming from those countries are getting expensive.

“If we look at the government’s budget, they spend billions to keep healthcare growing. In fact, their budget has been going up for the last 10 years,” Dr Kuljit added.

Solution must be found

The General Insurance Association of Malaysia (PIAM) had reported that total health expenditure in 2018 was RM60.147 billion. Of this, 52 per cent was funded by the government and the rest paid by private households (35 per cent), private insurance (seven per cent), corporations (four per cent) and other agencies (two per cent).

At the time of writing, PIAM had yet to respond to The Health’s queries.

So, what could be the solution to resolving increasing health insurance premiums?

Said Marimuthu: “There must be an independent body entrusted with this task comprising officials from BNM, the MoH, representatives from private hospitals, the insurance industry and consumers associations.

“In some countries, they have set up an RCI for issues related to insurance so that consumers, insurance companies and private hospitals get a fair hearing.

“In the US, there is an Affordable Care Act designed to bring comprehensive health insurance reforms, hold insurance carriers accountable for costs as well as give more consumer access to healthcare.”

Dr Jeyakumar said the government should increase its outlay on health to four per cent of GDP. Currently, it is only 2.2 per cent.

“We need more government hospitals and clinics. Malaysian GPs should be brought into a National Health Service-like (NHS) system and paid by capitation.

“However, to do this, the government will need to find financial resources. And that is a huge topic by itself,” Dr Jeyakumar said. — The Health 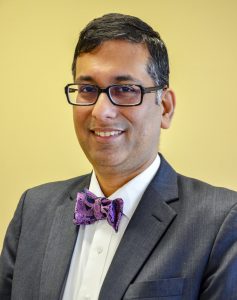 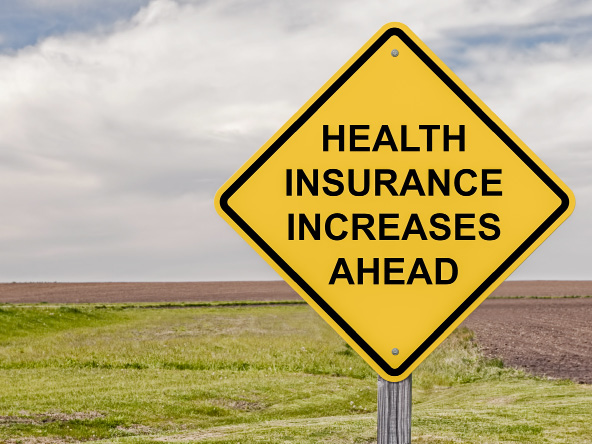 Insurance companies often cite medical inflation as a reason for hiking health insurance premiums. The hike could exceed 30 per cent for some policyholders.

However, policyholders feel insurers should provide a more precise explanation and provide details for the steep rise in premiums. Their reason is often quite vague with no details and does little to convince policyholders.

It informed policyholders in a note that medical inflation had registered double-digit increases in recent years.

“Having carefully considered the rise in healthcare costs, we will be revising the medical insurance charges.”

Similarly, AIA told policyholders that it reviews its medical plans regularly against healthcare costs and noted that these costs continued to rise at a double-digit pace.

“With the number expecting to rise further and outpace the general inflation rate, we have to make the necessary adjustments to your medical plan’s premiums so that they can keep up with healthcare inflation,“ it informed policyholders.

In its note to policyholders, Great Eastern said the increased premiums were due to growing medical costs and medical services utilisation.

To jab or not to jab

Watch the frail and sick seniors