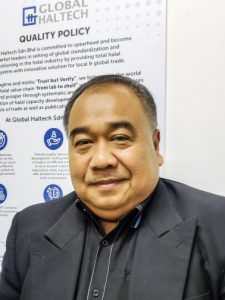 In the past, Muslim women in Malaysia were not so concerned about halal cosmetics and beauty products.

There were no efforts to promote them. Therefore, halal ingredients and adulterants were rampant in the market until the late 1980s (Puziah & Dzulkifly, 2013).

According to Kaur et al. (2018), the halal industry’s nascent began 30 years ago with brands like Unza’s Safi, which was introduced in 1985 and Zaitun group, the pioneer manufacturer and market leader of halal cosmetics that captured a considerable market share.

However, the growth was slow but there was progress in penetrating the market share against other international products.

In recent years, halal cosmetic products’ growth could be attributed to Original Equipment Manufacturers (OEMs), which provide a low price of ingredients and adulterants.

A lower cost price to produce cosmetic products spurred industry players to develop more halal items. the halal seeking item’s development amongst the industry players. Simultaneously, there was a strong advertising push from advertisement through social media and websites to use and consume halal products amongst consumers.

With the inception of JAKIM and Halal Development Corporation (HDC) to spearhead halal production in Malaysia, the awareness of halal has increased significantly amongst the industry players and consumers at large.

Halal importance has opened the floodgates for established international companies like Colgate, Procter and Gamble and Unilever to rigorously embrace halal as the vital component in their business models, paving the way for other global markets to follow suit.

These international players have shaped the demand and behaviour patterns for consumers, and today the lens of the market are eager to compete in this growing segment.

Today, zooming closely on commercial cosmetic items, halal products are shaping new interest in the Malaysian economic frontier, standing as one of the significant contributors to GDP amounting to RM467 million, a four per cent increase in 2014 compared to the year before (Yeo et al., 2016).

Challenges for halal cosmetics to be accepted in Malaysia

Halal cosmetic products are considered innovative and revolutionary in the cosmetics industry as they offer high-quality products that are halal compliance and meet strict scientific guidelines.

However, halal cosmetic brands are still facing challenges in their positioning and cannot find a method of encouraging customers to buy them.

Malaysia has been importing various cosmetic products from several global manufacturers, and most are produced by non-Muslim manufacturers.

Because of this, “halalness” has become a very notable term in issues about the production processes or ingredients of cosmetic products. Thus, its compliance to halal requirements and standards are doubtful.

As the demand for halal cosmetic products is accelerating day by day, marketeers ought to fully comprehend the factors that may affect halal cosmetics’ purchase behaviour among Muslims consumers.

By having a holistic knowledge in this area, marketers will be able to produce halal cosmetic products that can cater to Muslim consumer needs and preferences.

This particular study aims to understand the factors that may affect Muslim consumer’s intention to choose halal cosmetics by using a quantitative approach.

The study’s target population at hand comprises Muslim consumers from major cities in Malaysia, including Sabah and Sarawak. These respective locations have been chosen as they are the most urbanised cities in Malaysia.

One thousand sets of documents were issued to the consumers in the chosen location. The answers in the papers were analysed to identify the factors affecting consumers’ choice of halal products.

Further analysis was conducted using The Partial Least Square-Structural Equation Modelling (PLS-SEM) approach to test the relationship between each factor and the consumers’ intentions of buying the products.

It received 753 sets of documents from the 1000 sets issued for the purpose of analysis. The data breakdown showed 69.6 per cent female respondents and 30.4 per cent male respondents.

More than half of 53.5 per cent of the respondents were married and 43 per cent single. The age of young respondents between 15-25 years (generation Y) was 30.3 per cent compared to adult respondents aged between 26-55 years which was 66.0 per cent.

According to priority, descriptive statistics show the three top factors that motivate consumers to choose halal cosmetics are; a positive attitude, identity as a Muslim, and halal logo on the products. This is followed by health & safety, subjective norm, habit, perceived behaviour control and awareness/knowledge of halal cosmetics.

For the mean value of each factor tested, all variable aspects indicate that the respondents agree/score (above 5: Likert scale 7 points) under the survey questionnaire items. 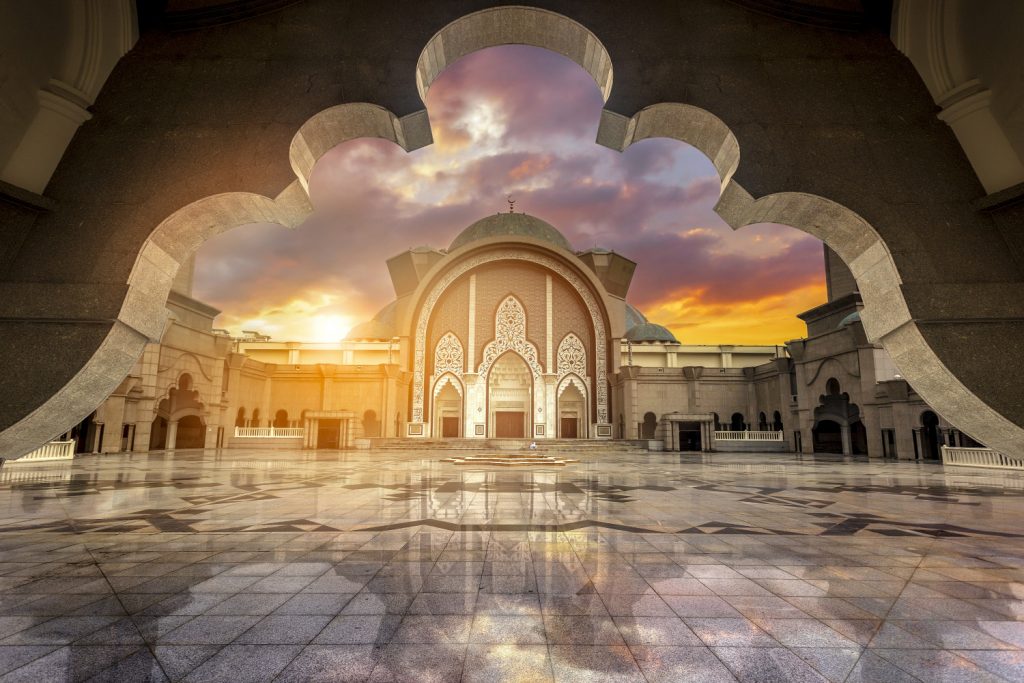 Identity as a Muslim.

The hypotheses were assessed per the statistical output attained for the model. Eight assumptions were evaluated, and the outcomes are depicted in Table 2.

This occurrence has signalled that marketeers should comprehend the importance of Muslim consumers’ purchase behaviour towards halal cosmetic products.

Similarly, Ansari and Mohammed (2015) demonstrated that in the event of choosing halal cosmetics, religiosity plays a crucial role in influencing Muslim consumers’ intentions.

However, contradicting the majority of prior findings, halal logo, subjective norm and awareness and knowledge, statistically were found to have no significant relationship with Malaysian Muslim consumers’ intention to choose halal cosmetic products. 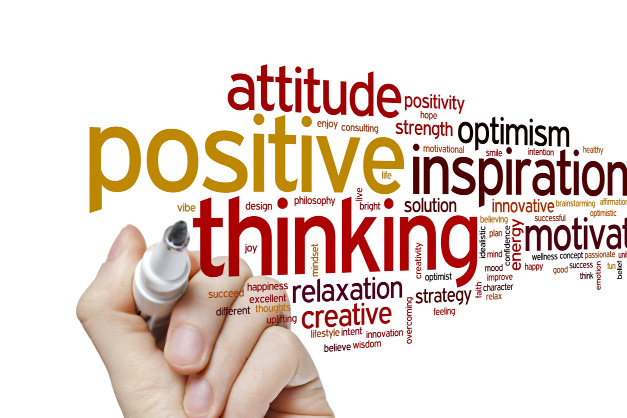 However, halal cosmetic brands are still facing challenges in their positioning and cannot find a method of encouraging customers to buy them.

Hence, marketeers should make their products easily accessible and affordable for their respective target customers.

Simultaneously, to encourage consumers to choose their products, they should ensure that the products are safe and of high quality.

All marketeers who are selling cosmetic products to Muslim consumers, specifically in Malaysia, should try their very best to create positive intentions toward their products.

First of its kind

The Good, the Bad and the Divine