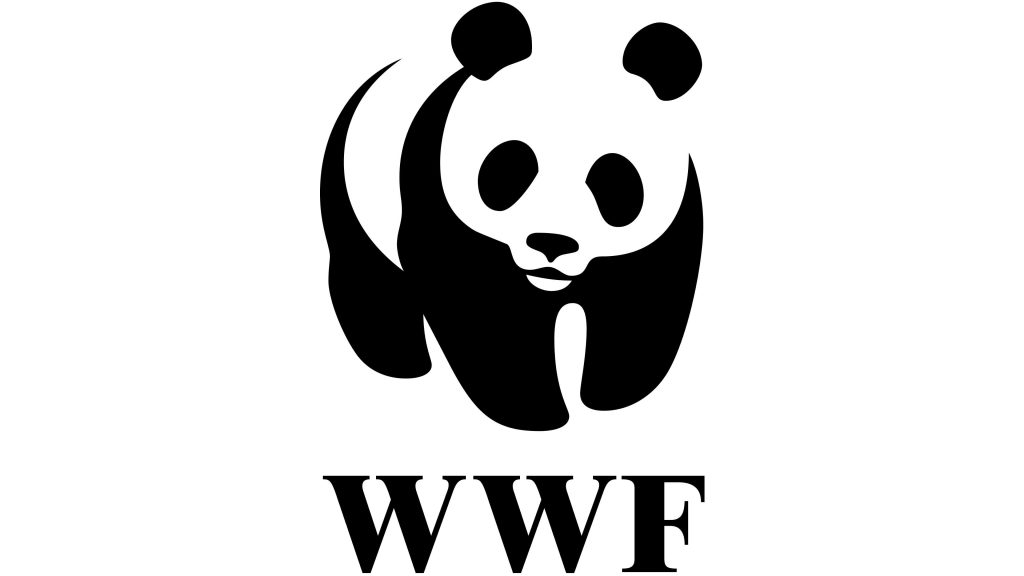 The rampant illegal logging activities in Kelantan and poaching have been identified as among the reasons elephants leave their habitat.

State Wildlife director Ady Ermanty Haniff Mohamed Hanif said other factors included the opening of smallholdings, the construction of dams and conflicts such as poisoning.

The jungles of Kelantan hold an estimated 220 elephants, and they are a threatened species due to all these factors, and their population is getting smaller.

He said the elephant population in Kelantan is divided into herds according to the districts, namely Jeli, Tanah Merah, Kuala Krai, Gua Musang and Machang.

He said the pressure of a dwindling habitat has given rise to human-elephant conflict in the villages and plantations.

Ady Ermanty said the department had taken several measures such as setting up an electric fencing system to solve the problem.

“The electric fencing system was introduced in 2009 to confine the elephants to their habitat and reduce conflict with humans.

“The 31.8 km fencing was set up in three conflict areas, namely Kampung Sungai Rual and Kampung Batu Melintang in Jeli as well as Pos Pasik in Gua Musang at a cost of RM1.8 million.

“The fence will prevent the animals from encroaching into smallholdings and villages,” he added.

Ady Ermanty Haniff also said that Perhilitan caught 16 elephants in Kelantan this year and relocated them to Taman Negara and State forest reserves straddling the borders of Kelantan, Terengganu and Pahang.

Don’t even think about it