Don’t even think about it

PEKA president Puan Sri Shariffa Sabrina Syed Akil said they were against such activities as they were still mitigating the damage caused by REE mining in Perak decades ago.

“The new and latest method being campaigned and lauded by the Kedah MB has not been tested to prove it was eco-friendly,” said Shariffa.

“We should not allow the mining to be approved. The economic returns versus environmental destruction, water pollution, radioactive contamination and loss of biodiversity will not be worth it.”

Shariffa was perplexed why Kedah was in such hurry when the big and developed nations were being very careful about REE extraction in their country. 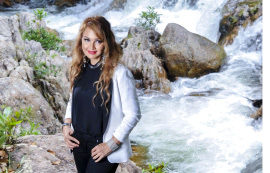 Concerns over REE mining and its impact on the environment and health surfaced when Kedah Menteri Besar Muhammad Sanusi Md Nor announced the State had appointed a company to conduct mineral exploration.

The State had reached an agreement with a Kuala Lumpur-based joint venture company to mine for REE said to be found in abundance in parts of the State. Sanusi claimed the REE reserves were worth RM62 billion.

“The REE was not radioactive and was found in Sik, Ulu Muda and Baling, and I hear in some parts of Lenggong, Perak too. It has been common knowledge to geologists for the past 20 years,” he said on Dec 2, 2020.

Following the announcement, Penang urged the federal government to prevent REE mining in Kedah to protect the water supply of Perlis, Kedah and Penang.

Several NGOs and environmental groups were also steadfastly against the State’s venture.

Energy and Natural Resources Minister Datuk Dr Shamsul Anuar Nasarah responded that Putrajaya would not allow REE without proper testing and technical approvals, and more so, if it affected forest reserves.

Shamsul’s ministry is responsible for ensuring mining activities and management of natural resources were conducted sustainably. 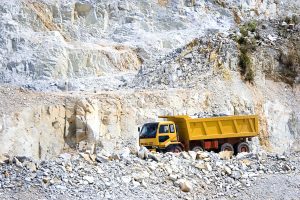 A truck at a rock quarry in Malaysia.

“Many efforts have been made to realise the potential of natural resources, including NR-REE for it to be a new economic source for the country,” said Shamsul.

“The SOPs will include the entire process from mining to the handling of wastes, shutting of mining sites and manufacturing processes.”

Based on a survey conducted by the Mineral and Geoscience Department under the 11th Malaysia Plan, the country’s mineral resources were estimated to be worth RM4.11 trillion, which includes metals, non-metals and energy minerals. 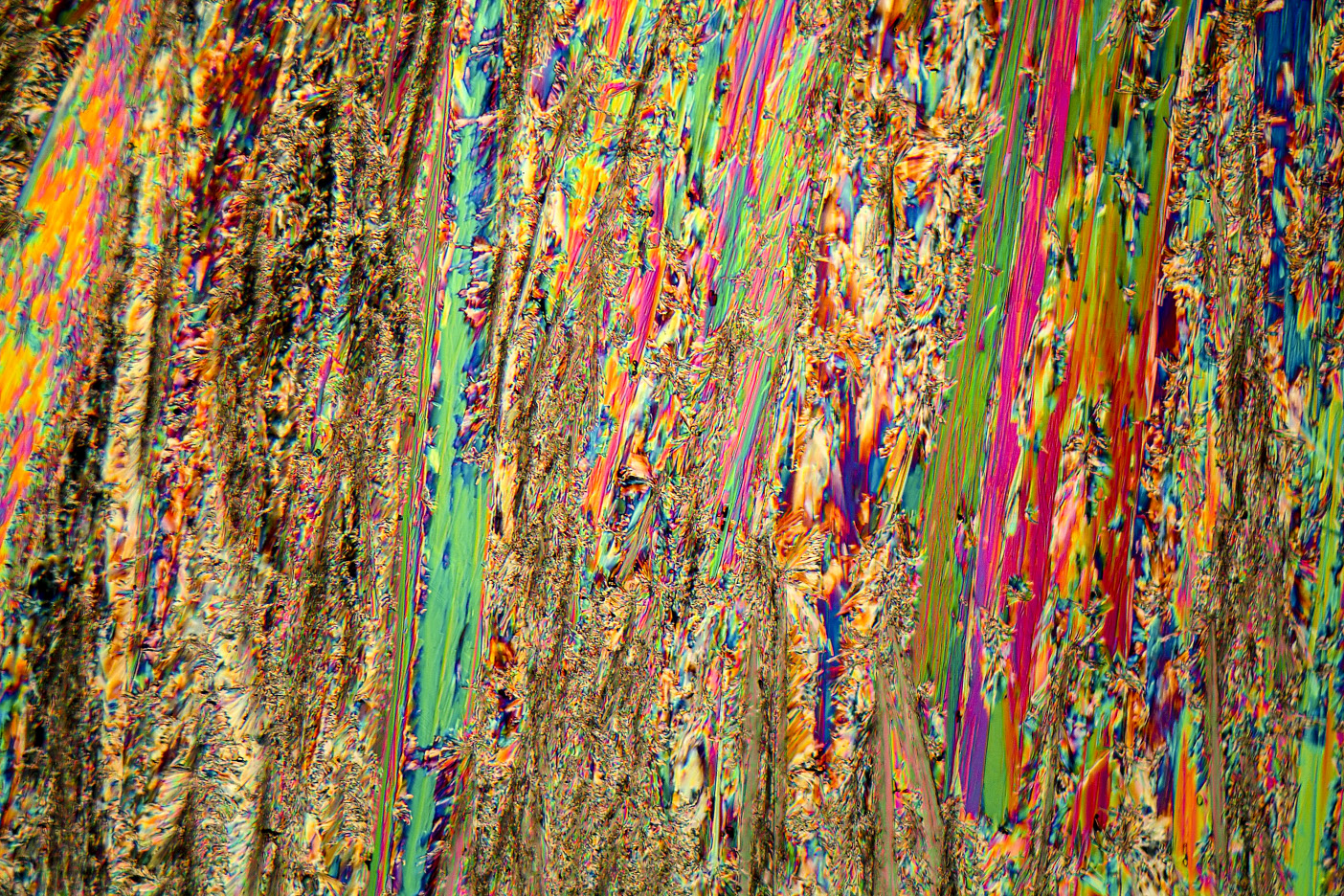 Neodymium is a rare earth element. The crystals are precipitated from a solution on a microscope slide and photographed in polarised light.

From the estimate, Shamsul said NR-REE resources in Malaysia amounted to 15.188 million metric tons with a value of around RM741 billion, and most are found in Kedah, Perak, Terengganu, Kelantan, Pahang, Johor.

While the minerals themselves are generally harmless and not radioactive, the actual processing of the elements can be rather dangerous.

Given the ecological destructions and radiation pollution the mining activity poses, along with Malaysia’s experience with REE mining incidents, there are growing environmental and health concerns about the REE venture in Kedah.

ARE failed to safely dispose the industrial waste containing radioactive thorium hydroxide, exposing workers and the neighbouring community to ionising radiation. It resulted in several birth defects and leukaemia cases among the 11,000 people living in Bukit Merah and Papan, Perak.

Bukit Merah also stands as the site of the largest radiation cleanup yet in the rare earth industry, and it is still ongoing.

The development of rare-earth processing plant in Gebeng, Kuantan, called the Lynas Advanced Materials Plant (LAMP), which became one of the largest rare earth processing plants in the world, led to international activism and claims of environmental and social injustice.

A 2014 study by UKM found the thorium radioactivity concentration in Lynas’ water-leached purification (WLP) stream of wastes to be close to eight times higher than the regulatory exemption limit. — @Forest