Malaysia is the top-ranked country in the Muslim-Friendly Travel (MFT) sector, plus named as the best country in four out of six sectors in the State of the Global Islamic Economy (SGIE) Report 2020/21, said Tourism, Arts and Culture Minister Datuk Seri Nancy Shukri.

According to the report issued by the international strategy research and advisory firm DinarStandard recently, Malaysia also emerged top in the Halal Food, Islamic Finance, and Pharmaceutical & Cosmetics sectors, she said.

She added Malaysia was ranked second and fourth in the Media & Recreation and Modest Fashion sectors respectively.

“Realising the huge potential of Islamic tourism under the concept of MFT, Malaysia through MOTAC (Ministry of Tourism, Arts and Culture) and its agency ITC (Islamic Tourism Centre) will continue to increase efforts to gain more market share through infrastructure and facilities, training, capacity building, and standards and certification as well as promotion by the tourism promotion boards,” she said, as reported by The Malaysian Reserve.

In the MFT category, the Malaysian government ranked highest in two out of four benchmark dimensions, namely in
governance which refers to regulations related to the tourism industry and awareness in terms of media coverage and stakeholder training.

Nancy said MOTAC and ITC had focused on stakeholder training during the downtime generated from the Covid-19 pandemic, which was highlighted in the SGIE report.

“ITC offered a series of free online Muslim-friendly tourism-related training sessions during the crisis, covering topics such as halal certification, the needs of the Muslim travellers, and Islamic branding and marketing,” she said.

In the other two benchmark dimensions, Malaysia was placed second in Financial Support for inbound tourism spend and third in Social Dimension, which refers to the sector’s impact on employment.

In the Muslim-Friendly Travel sector, 200.3 million Muslim travellers contributed US$194 billion (RM790 billion) in travel spend in 2019, attesting to its enormous potential. However, the Covid-19 pandemic has crippled growth in this sector, which is only expected to recover to pre-pandemic levels by 2023. 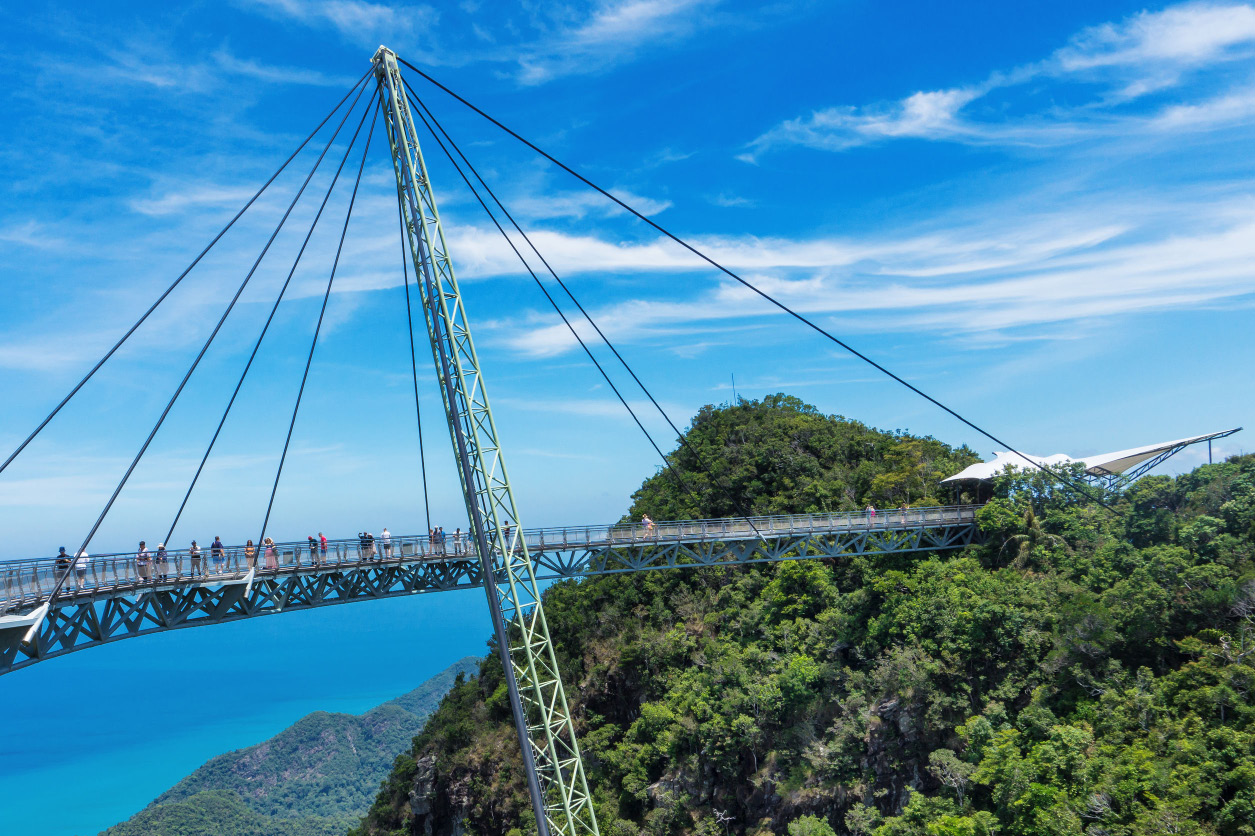 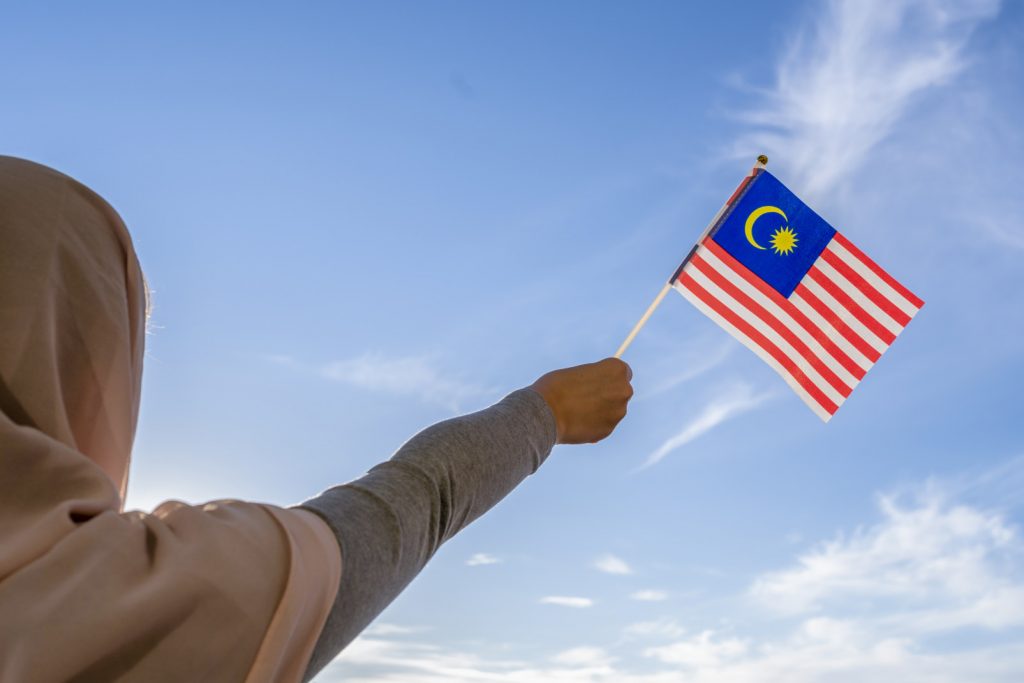