Time to ramp up the halal certification process’s digitalisation by assimilating blockchain technology. 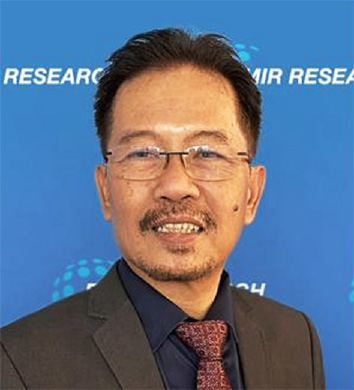 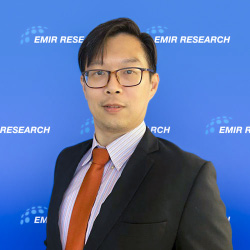 Late last year, the country reverberated with the domestic halal meat industry’s shocking and damning expose. It revolved around systemic and institutional corruption by a cartel comprising foreign exporters with the alleged connivance of four government agencies, a provocative reminder of how entrenched such a culture is in Malaysia.

It was shocking the corruption involved routine or your typical bureaucratic procedures and the Islamic core injunction of halal food. This was mainly about the prescribed ritual slaughter of meat for Muslims’ consumption according to the fundamental tenets of the faith, and to boot violated presumably by government officers who are themselves Muslims.

A double transgression in which the corruption and the trickery resulted in Muslims being unaware they were consuming non-halal meat strongly prohibited by Islam. What’s more, the cartel had been active for forty years.

It has also ramifications for the food safety aspect. Apart from the reactive need to fortify the Malaysian Anti-Corruption Commission (MACC) with more resources, and the Ministry of Agriculture and Food Industry (Mafi) to increase its governance on the issuance of approval permit (AP) for meat importers into Malaysia. Given corruption is now a way of life in Malaysia, there’s pressing and proactive need to be ahead of the curve to prevent such incidents from recurring.

One proactive measure that should be implemented immediately is for the issuing authorities – in this case, Mafi (for issuing the AP) and the Department of Islamic Development (Jakim) for halal certification – to go the blockchain route.

Moving forward, it could be the base by which the entire halal certification process and network driven by blockchain technology is operationalised. The TradeLens platform was jointly developed by AP Moller-Maersk with IBM. It is based on the Collaboration Application Programming Interface (API) concept – ensuring all logistic activities such as haulage, warehousing, shipping and freight forwarding at domestic and international levels can now be wholly integrated. 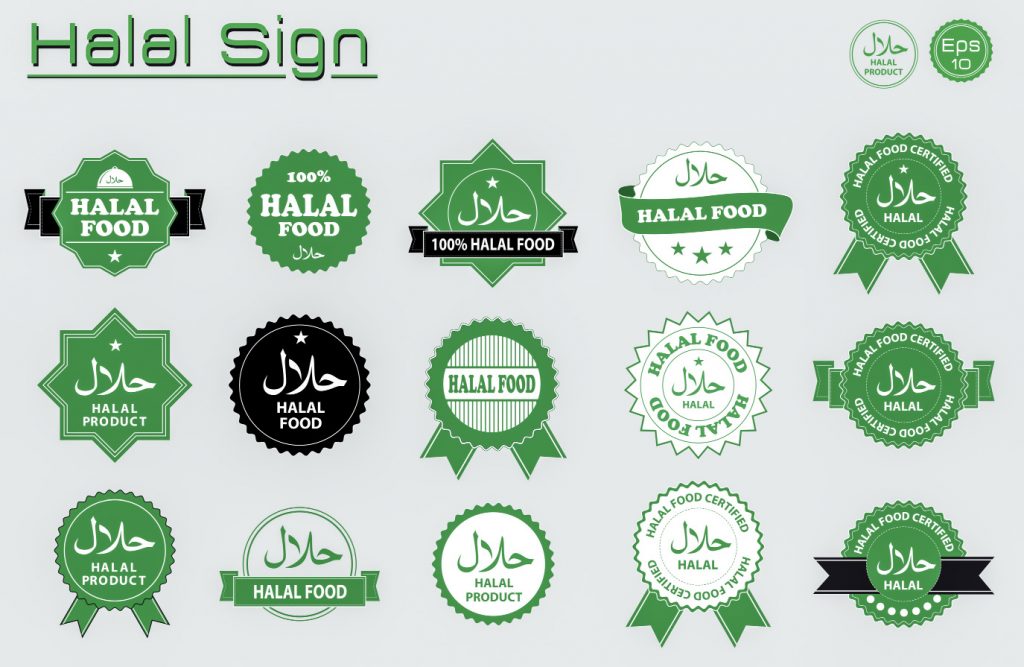 This use of blockchain will improve the overall role and function of the RMCD and ease and facilitate import-export transactions of the private sector stakeholders (shipping/logistics, traders).

But TradeLens can also be extended to be included as part of the entire halal food supply chain and transaction processes. What it requires first and foremost is the participation of industry players and stakeholders which should be mandatory.

Jakim could then create its own real-time database containing all foreign suppliers’ information and the concomitant transactions for oversight, monitoring, and audit purposes.

This will promote digital security and complement and supplement the tamper-proof character of blockchain technology by ensuring hashed signatures can be double-checked against Jakim’s own real-time database.

The real-time database should also be decentralised to make it inter-operable and inter-face capable with the other government agencies, namely the Malaysian Quarantine and Inspection Services Department (Maqis) under Mafi that issue the AP and the Enforcement Division of the Ministry of Domestic Trade & Consumer Affairs (KPDNHEP). Interoperability is the key here, which generally means the ability of different systems to talk to each other.

The real-time database mimics and emulates the function of TradeLens blockchain technology in data-sharing without duplicating the transaction processes themselves.

To further integrate the Jakim database into Tradelens, Jakim should have its own miners (cryptographers) as part of the blockchain transactions in the broader halal certifications process.

In conclusion, it’s time to ramp up the halal certification process’s digitalisation and what better way than to assimilate blockchain technology as a sure-fire way to ensure halal integrity and strict compliance. 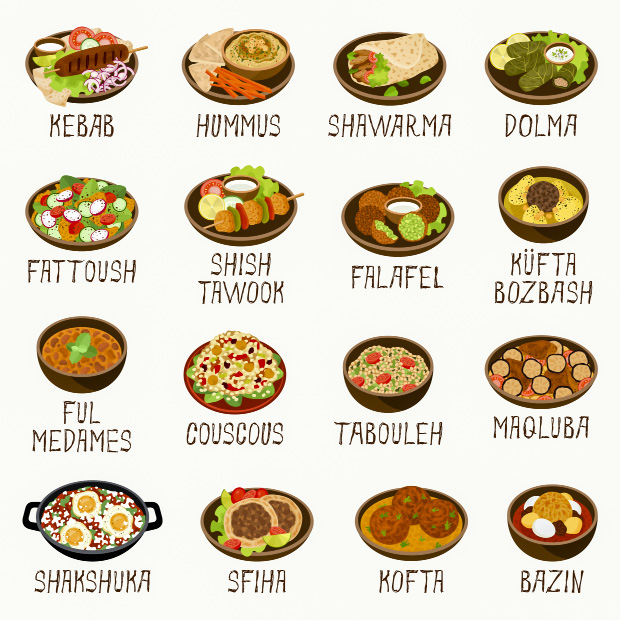 This use of blockchain will improve the overall role and function of the RMCD and ease and facilitate import-export transactions of the private sector stakeholders (shipping/logistics, traders).

Jamari Mohtar is Director, Media and Communications, while Jason Loh Seong Wei is the Head of Social, Law & Human Rights of EMIR Research, an independent think tank focused on strategic policy recommendations based on rigorous research.

Won’t Be A Walk In The Park